According to sources familiar with the matter at hand, NextEra Energy Inc, a power producer, has recently made a takeover approach towards its peer Duke Energy Corp.

Despite Duke, which has a market value of more than $60 billion, rebuffing its approach, NextEra is still interested in pursuing the potential deal, said sources while adding, there is no guarantee that NextEra would pursue a deal or whether its approach would culminate into one.

When requested to comment on the matter, NextEra did not immediately respond to requests for comments; Duke stated it does not comment on market rumors or speculation.

With the news reaching the market, Duke’s shares surged by about 7% in extended trading. 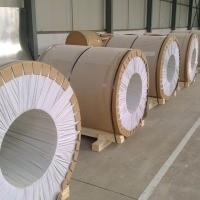