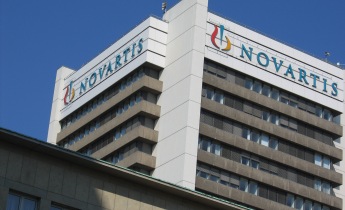 In a statement, the U.S. Department of Justice said, Novartis AG has agreed to settle U.S. government charges that it had made illegal transfers, in the nature of kickbacks, to doctors and patients, in order to boost drug sales. Swiss… Read More ›

Britain’s Vodafone has hired Jean-Francois Van Boxmeer, the current CEO of Heineken, as its chairman. He will succeed Gerard Kleisterlee from November 2020. Van Boxmeer, a Belgian, will join Vodafone as a non-executive director on July 28. Since 2005, Boxmeer… Read More ›

In a statement, General Motors Co stated, it was gradually restarting its transmissions and motors lines at its Mexican plants in Ramos Arizpe located in the northern state of Coahuila and in the central city of Silao. The assembly plants… Read More ›

UK drawing up plans to end reliance of Chinese imports

In a report on Friday, an article from Britain’s The Times newspaper stated, Prime Minister Boris Johnson has instructed civil servants to draw up plans to end the UK’s reliance on China for vital medical supplies and other strategic imports…. Read More ›