Questions Over Nvidia’s Commitment To A.I. Lab Raised In Cambridge

United States chip maker Nvidia’s commitment build a new artificial intelligence (AI) lab in the city was questioned by technologists at the heart of the technology scene in Cambridge which is one of the academic powerhouses of Britain.

Some have even worried whether the lab would come become a reality.

At the time when the US chipmaker had announced its $40 billion acquisition of rival firm Arm earlier this month, the company had also said that a ″world-class AI research center” would be set up by it. Nividia had pledged to invest in a “state-of-the-art, Arm-powered AI supercomputer, training facilities for developers and a start-up incubator.”

But questions about why they have not yet heard anything about the new center are being raised by computer scientists in Cambridge.

“The new AI lab sounds like a very exciting venture, but it’s difficult to know how it might contribute to the U.K. AI ecosystem without knowing more details,” said Neil Lawrence, professor of machine learning at the University of Cambridge, in a television interview

The Cambridge based Arm is widely considered one of the top companies in the British tech industry in terms of its innovation capabilities and the chips designed by it are used for running most of smartphones of the world a well as many other devices.

With top global tech companies including Apple, Microsoft and Amazon hiring engineers in the city, Cambridge has become one of the most prominent tech clusters in the United Kingdom. The norm in Cambridge is constant interactions between the tech companies, the university and start-ups. But there has been a suspicious silence from Nvidia about its plans for building the AI lab in the city.

“I’m not aware of any contact between Nvidia and the university,” said Lawrence, who previously worked as Amazon’s director of machine learning in Cambridge.

“There are definitely some large tech companies, like Microsoft and Arm, who have been actively engaged as partners [in Cambridge],” said Lawrence. “But of course, there will always be those that extract the benefit from the ecosystem, but choose to give very little back.”

According to Jon Crowcrowft, a professor in the Computer Laboratory at the University of Cambridge, he does not know of “anyone” in the Cambridge ecosystem who has any idea bout the promised AI lab from Nvidia.

“There’s no sign of it here yet”, said Alex van Someren, a venture capitalist with Amadeus Capital Partners in Cambridge.

The AI lab will go ahead, a spokesperson for Nvidia told the media.

“We are fully committed and very excited about the Cambridge A.I. laboratory,” the spokesperson said referring to a blog post by the company’s Chief Executive Jensen Huang.

“Now that we’ve announced, we will spend time talking with them and building a constructive framework that reflects our exciting plans and intentions in the U.K. We look forward to collaborating with local partners, and we already have some great partnerships in the U.K. with universities.” 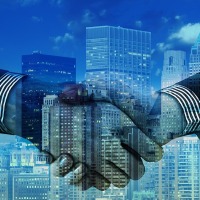 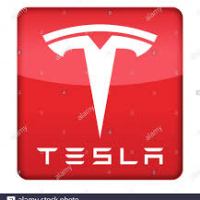 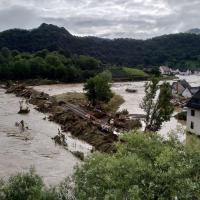