According to a source familiar with the fund raising effort, Jared Kushner’s global investment firm, Affinity Partners, has raised more than $3 billion in committed funding from international investors.

Kushner, a former top aide to former US President Donald Trump created a Miami-based Affinity Partners in the summer of 2020 after deciding to leave politics.

Kushner plans on investing in US and Israeli companies that are looking for international expansion opportunities in India, the Middle East, Africa, and other parts of Asia.

Affinity Partners has received commitments of more than $3 billion, said the source while adding, Kushner is likely to continue raising funds for the next few months to potentially add more commitments.

Although information on specific investors was not disclosed by the source, it is known that Affinity has targeted US and foreign investment institutions, including sovereign wealth funds as well as high net worth individuals.

Affinity is aiming to close its first deal in the first quarter of 2022, said the source.

Affinity has hired around 20 people, including private equity veterans Asad Naqvi and Bret Perlman; it plans to focus on U.S. based investments as well as those in the Middle East.

During the Trump era, Kushner helped broker deals between Bahrain, Sudan and Morocco as well as between Israel and the United Arab Emirates. He also helped negotiate a new U.S.-Mexico-Canada trade agreement.

Kushner hopes to create “an investment corridor” between Israel and Saudi Arabia, by working with Israeli and Gulf companies and investors, said the source. 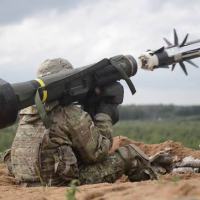 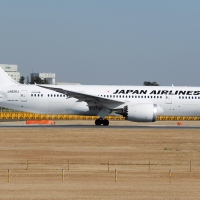