In a statement, China aviation regulator said, its first narrowbody jet, the C919 will be delivered to its launch customer, China Eastern Airlines and that it is about to enter final assembly.

Deliveries will commence before the end of the year.

The C919, being built by state-owned planemaker Commercial Aircraft Corp of China (COMAC), marks a major milestone in China’s decade-long program to enter the civil aviation industry dominated by Airbus and Boeing Co.

COMAC hopes to get the model as being airworthy by the end of this year.

According to the regulator, the board has also approved proposals to adjust the current plans for obtaining the aircraft’s production certificate, which is required for mass production.

The C919 is currently in the limited batch production phase. 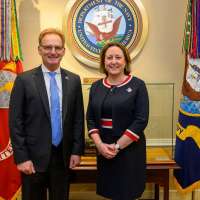 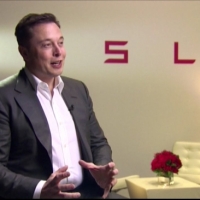