UK should flip business tax on its head: Confederation of British Industry

In a statement the Confederation of British Industry has urged British finance minister Rishi Sunak to not raise taxes and instead offer assistance to meet challenges stemming from COVID-19, climate change and Brexit.

Sunak is scheduled to make major budget statements next month.

The Confederation of British Industry has demanded to Sunak “flip business taxation on its head” when he sets out new tax proposals and a three-year spending plan on Oct. 27.

“The lack of detail and pace from the government on some of the big economic choices we must make as a country are the biggest concerns for business,” said CBI Director General Tony Danker in excerpts of a speech which is to be delivered later today.

Danker has demanded that Britain should stop imposing more property tax on companies that invest in making their premises less carbon-intensive – a quirk of the business rates system.

He went on to add, more needs to be done to “boost skills training, and speed up the development of new infrastructure projects including Britain’s delayed high-speed railway and rewrite market rules to attract more private investment”.

Last week, employer groups, including CBI protested saying jobs would be lost if the government were to increase social security contributions from firms to fund social and health care.

“I am deeply worried the government thinks that taxing business – perhaps more politically palatable – is without consequence to growth,” said Danker.

In next month’s budget announcements, British Prime Minister Boris Johnson and Sunak are scheduled to discuss investment plans with business leaders as well as institutional investors.

For the last two decades, British productivity levels are lower by more than 20% compared to France, Germany and the United States. According to the Organisation for Economic Cooperation and Development, Britain has also lagged behind in business investment compared to these countries since at least 2000. 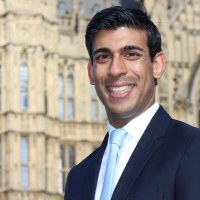 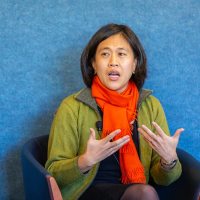 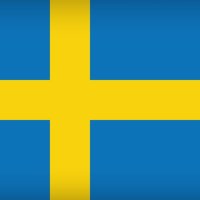