Home › Economy & Finance › Record High Of $1,700 For Ether, The Second-Largest Cryptocurrency Of The World

Record High Of $1,700 For Ether, The Second-Largest Cryptocurrency Of The World

With the virtual currency bitcoin rising to historic high, other crypto currencies too gained on its back.

During the weekend, the value of the crypto currency ether touched a new all-time high as it went past the $1,700 mark for the first time.

According to data from CoinDesk, the second largest digital coin by market value ether, jumped by 11.2 per cent to a value of $1,743 on Friday. The surge in ether comes close to the heels of the record growth in the value of bitcoin, the most valuable virtual currency, which hit a record high of almost $42,000 last month.

With investors eagerly waiting the highly anticipated launch of ether futures contracts from the Chicago Mercantile Exchange next week, there has been a steady rise in ether this week.

It was about three years ago that bitcoin futures was launched by the CME when the crypto currency was in the midst of a rally in 2017.

There are also investors who are also optimistic that institutional investors will gain more confidence to invest in the crypto currency space by the launch of futures and other crypto-focused derivatives products.

“Bringing more financial instruments will bring more participants into the market,” said Sachin Patodia, a partner at Avon Ventures, a venture capital fund affiliated with the parent company of Fidelity. “That probably is positive for the ether price.”

But the momentum for bitcoin in recent months was a major driver of the gain in price of ether — and other smaller digital currencies, Patodia said.

“We’ve seen this pattern over many crypto cycles that we’ve gone through, where bitcoin leads the way in price movement and then you see what we call the alt-coins get carried along,” he said.

Ether’s network called Ethereum was created in 2013 after the creation of bitcoin. The ability to support applications is the main difference between Etherum and bitcoin’s blockchain.

“This move by the CME may spark further buying of ether by new entrants to the market because it provides a way for sophisticated investors to hedge their risk against positions that they may be holding on the underlying asset,” Simon Peters, a cryptoasset analyst at online investment platform eToro, said.

“However, it is worth noting that, like bitcoin, CME ether futures will be cash settled so as not to involve any physical delivery, so we shouldn’t necessarily expect a major impact on spot prices.”

The beginning of a major upgrade to the Ethereum blockchain, called Ethereum 2.0 was another of the factors that were responsible for the rise in price of ether, said crypto investors. The upgrade will make Ethereum faster and more secure, hope ether investors.

As of last month, the total market value of all crypto currencies combined globally was at $1 trillion primarily driven by the record surge in bitcoin’s price. 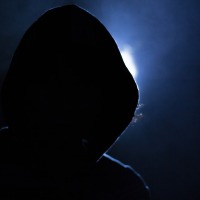 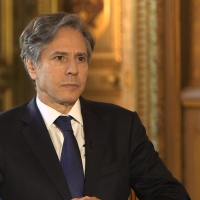 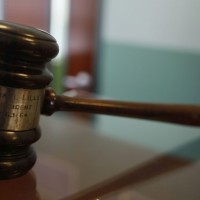