In a significant development, Amsterdam’s Schiphol Airport stated, its workers are gearing up for a surge in the storing of COVID-19 vaccine cargos, which will be flown around the world at ultra-low temperatures. To that end, it has prepared its cold-storage warehouses.

Amsterdam’s Schiphol Airport is a major hub for pharmaceutical products and it has already handled some of the vaccines being used in trials; KLM’s CEO is confident that it s “cold chain” operations will cope well with the incoming surge in demand for mass inoculations.

“The short and sweet of it is, yes, we’re ready,” said KLM’s CEO Pieter Elbers. “Obviously both for societies and our industry it’s of paramount importance to have these vaccines distributed at the quickest possible pace.”

While European and U.S. regulators are yet to formally approve COVID-19 vaccine candidates, the one developed by Pfizer and BioNTech is the most advanced in the process and is slated to be ready for rapid production and distribution as early as next month.

Storage, distribution and shipping however needs to be at a minimum temperature of minus 70 degrees Celsius; Moderna’s COVID-19 candidate has to be stored at -20C. The vaccines can survive in normal refrigerators for a short period of time.

“Schiphol will, for sure, be one of the major airports for the vaccines,” said Marcel Kuijn, global head of pharmaceutical logistics for Air France-KLM Cargo. “Our market share on the routes we fly is 10% to 20%, that’s in our regular pharma business, so we expect to get at least that part of the vaccine distribution”.

Pfizer’s vaccine candidate is transported at -80C in small cool boxes holding around 5,000 doses which must be kept packed in dry ice until shortly before innoculation. Moderna’s candidate is suitable for the larger “active” containers which can take 30,000 doses.

Significantly, the vaccine candidate being developed by AstraZeneca and Oxford University is stable at normal fridge temperatures of 2C to 8C and thus, its transport overheads are much lower.

Kuijn estimated that most vaccines will begin and end their journeys in refrigerated trucks, at least 30% will be flown to their destinations.

Schiphol is the second biggest hub for pharmaceutical products in Europe after Frankfurt, and is expected to be both a staging ground for vaccines from India, the United States, or Italy; it is also a point of departure for vaccines made in Europe.

Given its extensive network, Air France-KLM currently operates 537 flights a week to around 100 destinations in Asia, the Americas, the Middle East, and Africa. The carrier is likely to act as a major conduit for the vaccine to African countries.

“The first ones will probably come in December, January, and from there on new vaccines will be approved,” said Kuijn.

KLM Cargo has four cold storage warehouses at Schiphol airport for pharmaceuticals and a fifth is being readied by January.

“The bigger containers can carry up to 30,000 doses of the vaccine,” said Paul Crombach, program manager of KLM’s “cool chain” programme and the head of the team preparing for the mass transport of COVID-19 vaccines. “We knew we’re going to have to transport a lot of the vaccine … but we have space as you can see”. 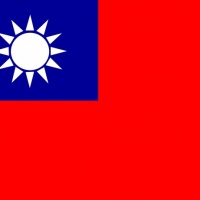 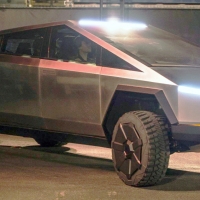 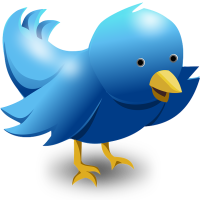