With an increase in the sale of its security software product and strong growth in its patent licensing business helped Canada’s BlackBerry Ltd to report a 6 per cent rise in quarterly revenue of the company which came as a surprise for the market and analysts.

There was a 6 per cent rise in the shares of BlackBerry listed in the United States. Once a very well known mobile phone maker and service provider, the company now sells security software to companies and governments as well as infotainment software to auto manufacturers.

During the latest completed quarter, the company’s QNX car software sales, which had been under pressure because of the weakness in the United States auto industry due to the novel coronavirus pandemic, also saw an improvement in the region. After hitting a bottom in April, the demand for new vehicles has been recovering in the US market as more regions started to relax lockdowns and restrictions and prompting consumers to return to the car dealers.

“Some signs of recovery in auto production point to sequential revenue growth and a return to a normal run rate for QNX by early next year,” Chief Executive John Chen said in a statement.

An increase in sale of the company’s core security software, Spark contributed to the surprise results for the company during the quarter. On the other hand, the IT security business to support remote working trends also continued to strengthen, helping in the better performance of the company.

Its previously announced full year revenue forecast of about $950 million was also reiterated by the company along with the company results. Analysts expect revenue to be $956 million.

The company reported total revenue of $259 million for the second quarter ended August 31 with analysts expecting the revenue of the company to drop to $237.03 million from $244 million in the same quarter a year earlier, according IBES data from Refinitiv.

Like Loading...
‹ Impact of COVID-19 in U.S. beef supply chain
GM’s Mini EV A Hit In The Chinese Market › 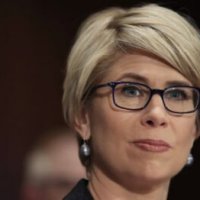 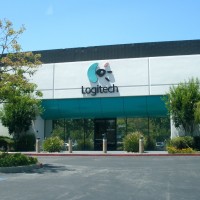 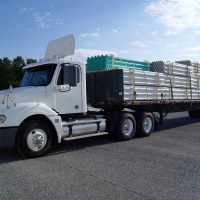