Le Maire made it very clear that if Britain goes the no-deal route, it will not ease the process by offering deals on logitics and aviation. Supply chains could be significantly affected in case of a cliff-hanger Brexit.

French Finance Minister Bruno Le Maire stated, France is preparing for the worst case scenario vis-a-vis Brexit while adding that he does not have any more to give to British Prime Minister Theresa May.

Le Maire made it lucidly clear that a no-deal Brexit is likely to have a catastrophic economic impact on Britain and that it was up to the British government to find a solution before March 29, 2019.

He also made it amply clear that in the event of a no-deal, France could not ease the process by offering side deals on aviation or logistics.

“You can’t be out of the EU and getting all the benefits of the single market,” said Le Maire to BBC radio. “That is a clear red line for France.” 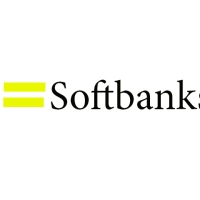 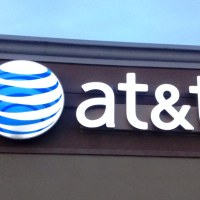