A recent Australian study has found that one of the useful and environment friendly methods to clean up any form of oil spills in the world is making use of mango peels.

This conclusion was arrived at in a study published on Wednesday conducted by the University of South Australia. The study found that toxins in oil sludge can be broken down by an extract from the skin of a mango. When this happens, what is left behind in an oil spillage is decontaminated soil and dissolved iron.

The researchers of the study developed nanoparticles making use of mango peel which had been dried, crushed, boiled and filtered, and then iron chloride was mixed them, said Biruck Desalegn Yirsaw, the project’s lead researcher.

In the next stage, the researchers used the resultant material from the mango peel to remove about 90 percent of the toxins from contaminated soil, Yirsaw said.

Uuse of the processed mango peels in case of oil peels on water has revealed that it was able to extract about 99 percent of toxic chromium from the water contaminated by oil, the researchers said. This means that the processes described in the study are an environmentally sustainable and friendly means to eliminate the threats from oil spills – whether in on land or on water.

The current techniques and methods that are used for managing oil spills either break down the contamination in the soil with the use of boron hydride or the soil is left contaminated.

“With mango peel being such a rich source of bioactive compounds, it made sense that zerovalent iron made from mango peel might be more potent in the oxidation process,” Yirsaw said in a media release on Wednesday.

“As we discovered, the mango peel iron nanoparticles worked extremely well, even outperforming a chemically synthesized counterpart by removing more of contaminants in the oil sludge,” he said.

He said that the method used in the research offer an affordable, sustainable and environmentally friendly treatment solution for oil sludge because it make use of the waste part of the mango — the peel.

The press release from the researchers further stressed on the importance of their method for treatment of oil contamination by citing the anticipated continued demand for oil as a source of energy and because of the economic and political dependency on oil industries and therefore “working to remediate the impact of oil pollution will remain a serious and persistent issue.”

The research outcome has been endorsed by the Australian Mango Industry Association (AMIA) and said that the association would “certainly support the development of uses of mango by-product that may come from processing mangoes.”

Like Loading...
‹ Cost of food and drink likely to shoot up significantly in case of a no-deal Brexit
$1 Billion In Profits Lost By Ford Due To Trump Metal Tariffs: CEO › 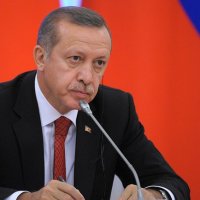 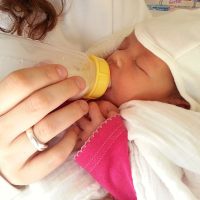 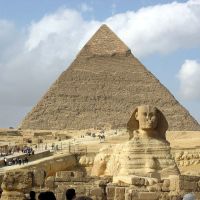