British Airways in partnership with Los Angeles Airport, has for the first time in history of aviation, set up experimental self-service biometric boarding gates on international flights out of the USA.

Flyers would have a smoother journey because of the new technology that has been created by Vision-Box. Check-ins and security would be the only places where they would have to present their passport or boarding pass and not at the gates. Instead, flyers would only have to stare ta a camera before boarding till such time as the verification of their biometric data and then they can just walk onto the awaiting airplane.

This technology is similar to the face recognition technology used in smartphones. This technology of biometric gates in the aviation sector makes use of high definition camera. Flyers are allowed to pass through after recognition of their unique facial features and after such recorded data is compared to the digital facial scan that had bene taken of such flyers as part of the immigration process.

The development and approval of the scheme had been completed by British Airways in close cooperation with the Customs and Border Protection Agency and the US Government.

Los Angeles Airport now has three such gates that have been set up by the airport authorities and British Airways and the only airline that has access to such advanced technology to enable offering of such boarding that is completely dependent only on biometrics.

This technology that the British Airways has put in use through this project as the Los Angeles Airport is an extension of the technology that the airlines is already using at Heathrow’s Terminal 5 in domestic flights where flyer’s biometric data are checked at the gates while their boarding passes are checked.

Carolina Martinoli, British Airways’ Director of Brand and Customer Experience, said: “Our customers want the ability to simplify and speed up their journeys through the airport, so we’re investing in the most advanced technology that will enable us to streamline our boarding process and further improve our punctuality.”

“We’re using biometric technology that consumers are now familiar with and trust because it delivers a convenient, reliable and secure experience. This step forward to modernise our operation is a first in the industry, and we will continue to work with airports around the world to evolve this technology, and revolutionise the way in which people travel.”

“This industry-first deployment of innovative solutions from the US Customs and Border Protection and Vision-Box, shows the amazing potential of using biometrics to speed up the boarding process while maintaining safety and security,”  said Los Angeles World Airports Chief Innovation and Technology Officer Justin Erbacci. “We have been very impressed with the results thus far, and love to see the passengers’ excitement at being some of the first in the world to use facial recognition to board British Airways flights from LAX to Heathrow.”

Like Loading...
‹ There Is Demand For Bitcoins From Ransom Seeking Hackers As Incidents Skyrockets
Corporate criminal case against China’s ZTE takes an interesting turn › 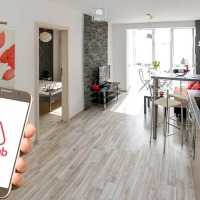 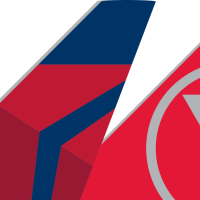 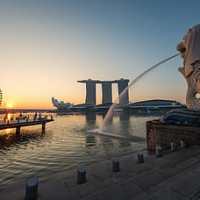 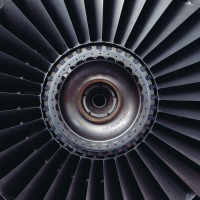