Originally a British company, the move reflects a shift in HPE’s strategy, which tries to capitalize on opportunities presented by Brexit while changing its focus from printers and computers to networking, storage and technological services.

Hewlett Packard Enterprise Co has reported that it is all set to spin off and merge its non-core software assets with Micro Focus International Plc., in a deal valued at $8.8 billion.

This strategic move is part of Meg Whitman, HPE’s CEO’s plans to change the course of its focus from computers and printers to storage, networking and technology services.

“With today’s announcement, we are taking another important step in achieving the vision of creating a faster-growing, higher-margin, stronger cash flow company well positioned for our customers and for the future,” said Whitman in a statement.

This deal with Micro Focus, a software company based out of Newbury, Britain, was announced by HPE when it disclosed its latest quarterly earnings. It has reported a net revenue of $12.2 billion for the third quarter, which is down by 6% from $its comparative figure of $13.1 billion, a year ago.

The deal comes in the wake of Dell and EMC completing their merger, the two being HPE’s biggest rival.

For HPE, the deal is likely to be tax free.

With Micro Focus paying $2.5 billion in cash to HPE, shareholders of HPE will own 50.1% of the combined company, which will operate under the Micro Focus brand and will be run by its executives.

HPE has stated that it would pay $700 million, as a one-time payment, in relation to the separation of its assets.

After Britain’s historic vote to separate itself from the European Union, the fall of the sterling has created opportunities for companies who are willing to adopt expansion options. 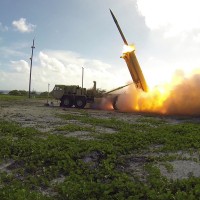 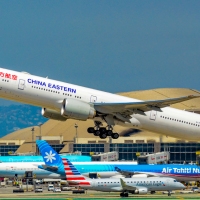