As per a source familiar with the situation at hand, Russia has made payments towards sovereign bonds which were due this week, which was received by JPMorgan which processed it and made an onwards credit to Citi.

With this Moscow has averted a default in repaying the debt.

With this Russia has avoided what would have been its first external bond default in a century.

The payments were seen as the first test of whether Russia would meet its obligations following Western sanctions which have hobbled its financials.

Western sanctions on Russia have cut off Moscow from the global financial system and have blocked the bulk of its gold and foreign exchange reserves.

The US and Western nations have also barred some Russian banks from the global SWIFT payment system, a step which is fuelling the development of an alternative international payment system by China and India.

As per a report by the Bank for International Settlements dating back to March 2020, correspondent banks have been “paring back their cross-border banking relations for the past decade.”

The number of correspondent banks have fallen by 20% between 2011 and 2018, although the value of payments have increased, states the report. 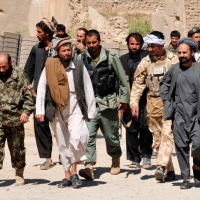 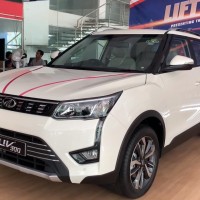