On Monday, in a significant development, Iran’s foreign ministry spokesman Saeed Khatibzadeh said, talks in Vienna aimed at reviving the 2015 nuclear deal between Iran and the US have made “significant progress”.

In a separate statement, Iran’s top security official Ali Shamkhani said talks with European negotiators were ongoing and would continue; negotiations with the United States were not on the agenda since they would not be the source of “any breakthroughs”.

Since April 2021, Tehran and Washington have held several rounds of indirect talks following concerns of Tehran’s nuclear advances, seen by many countries as being irreversible unless an agreement is struck soon.

Although Khatibzadeh mentioned about the progress that was made during negotiations, he also noted that “nothing is agreed until everything is agreed”.

“The remaining issues are the hardest,” said Khatibzadeh.

On Saturday, Iranian foreign minister had said, Tehran is ready to swap prisoners with the United States and that talks to revive the 2015 nuclear deal could only succeed if the United States made the necessary political decisions. 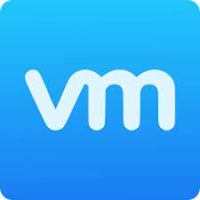 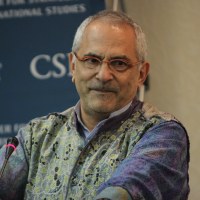