Apple Dislodged By Microsoft As The World’s Most Valuable Company

Microsoft Corp has dislodged Apple Inc as the most valuable publicly listed company in the world on Friday, because of the continued drop in the share price of the iPhone maker.

The lingering global supply chain problems resulted in a drop in Apple’s revenues by $6 billion in the fiscal fourth quarter of the company which was lower than what Wall Street analysts were expecting.

The impact of the global supply chain problems is expected to be considerably greater for Apple during the current Christmas sales quarter, predicted Tim Cook, Apple’s CEO.

There was a 3.6 per cent fall in the share price of the Cupertino, California-based Apple, which was at $147, which effectively implied it had a market capitalization of $2.41 trillion.

On the other hand, there was a 0.4 per cent surge in the shares of the Windows software maker at $326.8 leaving Microsoft with a market valuation of $2.46 trillion which made it the most valued publicly traded company in the world.

Microsoft’s shares were trading at a record high.

Apple had announced a hefty $90 billion share buyback in April, after repurchasing shares worth $421.7 billion over the years. This has resulted in a continued decline of the company’s outstanding stock pool, with 16.4 billion shares outstanding at the conclusion of the fiscal fourth quarter.

So far this year, the stocks of Microsoft have risen by more than 45 per cent, owing to increased demand for its cloud-based services as a result of the pandemic.

In contrast so far this year, there has been a 15 per cent surge in Apple’s stock.

In 2010, Apple’s stock market valuation surpassed that of Microsoft’s, thanks to the iPhone, which made the company the most valuable consumer technology business of the world.

In recent years, the businesses have alternated as the most valuable company on Wall Street, with Apple holding the position since the middle of 2020.

Analysts believe that Apple has handled the supply chain issue successfully, but with Cook predicting further pressure, the company’s performance might suffer as the holiday season approaches.

Microsoft, on the other hand, predicted a solid end to the calendar year owing to its burgeoning cloud business but cautioned that supply-chain issues would continue to plague critical units, such as those that make its Surface computers and Xbox gaming consoles. 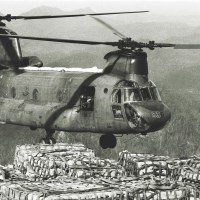 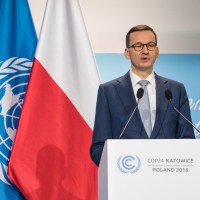 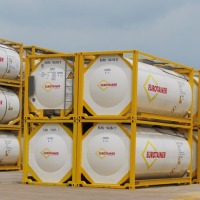