Denmark has set a plan to stop extracting fossil fuels by 2050 and will end all exploration projects for new oil and gas in the North Sea. It latest licensing round will also be cancelled by the government in which permission for searching for and then produce oil and gas was given to companies.

“We are now putting a final end to the fossil era,” said Denmark’s climate minister.

The announcement by the government was described as a “watershed moment” by Greenpeace Denmark.

However, following the pull out from the latest licensing round of the country by Total of France in October, there was much uncertainty about the licensing round since just one applicant was left in the race.

Currently, Denmark is the largest producer of oil in the European Union even though compared to the non-EU members Norway and the United Kingdom, it still produces much less oil.

According to analysis by UK oil giant BP, the country produced 103,000 barrels a day in 2019. There are 20 oil and gas fields in the country with a total of 55 drilling platforms.

According estimates by the country’s energy ministry, this decision of the country will cost it about 13 billion kroner. However, the ministry also clarified that there was also substantial uncertainty about that amount.

According to Jorgensen, such a decision as Denmark has taken has not been taken by any other sizeable oil producer and therefore the decision was a historic milestone.

Even though Denmark has tried to be at the forefront of fighting climate change, its oil production was creating an ambiguity in the stance of the country.

Oil form its North Sea has delivered billions of dollars to Denmark since the 1970s which has enabled the country to finance its generous welfare state.

“We want to be climate neutral in 2050. And if we are to have any credibility in that, then this is a necessary decision,” said Jorgensen.

However there has been some criticism of it as critics argued that the government was not taking more ambitious measures to attain its climate goal. But a stronger message has now been sent by the latest decision of the country.

One of the drivers for the decision has been economic factors. Waning interest was seen for the latest round of oil bloc tenders because of lower oil prices and higher costs of operations.

Currently, the oil and gas sector provides direct employment to about 4,000 jobs which are mostly located on the west coast of the country.

Development of carbon capture and storage technology will be made in the area as a part of the new plan, Jorgensen said, in addition to creating new jobs from the growing off-shore wind energy sector in the country.

Denmark is considered to have announced one of the most ambitious climate targets in the world. The target set by the country is to reduce greenhouse gas emissions by 70 per cent based on 1990 levels by 2030 and then achieving net zero emissions by 2050. The country has enshrined both the targets into law. 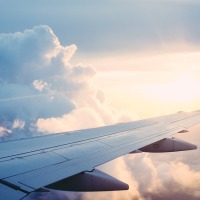 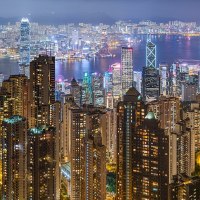 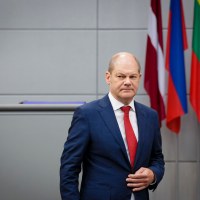 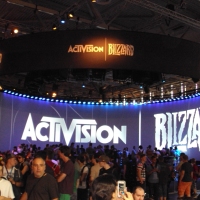