The Indian government has been accused of being engaged in “unfair and discriminatory practices” on charter air transportation services to and from India by the Transportation Department of the United States on Monday.

Making this accusation, the Department has also issued an order that makes it mandatory for Indian air carriers to apply for authorization with the Department and getting an approval from it before they can operate charter flights to and from the United States.

According to a statement issued by the Department, this new order will give the opportunity to the US officials “to scrutinise charter flights by Indian carriers on a case-by-case basis”.

It “seeks to restore a level playing field for US airlines” according to the US-India Air Transport Agreement, the Transport Department also added.

The Department further said that all scheduled services have been banned by the Indian government citing the coronavirus, and has also not been able to give approvals to US carriers to organize and operate charter operations.

There was no immediate comment available from the Indian government in New Delhi, nor the Indian embassy in Washington.

The new order by the US Transport Department is applicable starting June 22.

The US Transport Department had previously also leveled similar accusations against China and alleged that the Chinese government had been unfairly denying US air carriers the permission to allow them to conduct flights. It had also made it mandatory that pre approval by the government of some charter flights has to be first accessed by Chinese flights.

Since May 7, Air India, India’s flagship carrier, has been operating what it calls “repatriation” charter flights between India and the United States, the US government said.

The US Transport Department said that Air India is advertising flights “that would constitute a rate of 53 per cent of the scheduled services it operated before the onset of the current public health emergency.”

“Considering this rate of flying, and that Air India is selling tickets on the market, the charters go beyond true repatriations, and it appears that Air India may be using repatriation charters as a way of circumventing the GoI-imposed prohibition of scheduled services,” the Department said.

The US government first raised objections with the Indian government through engagement by the US Embassy New Delhi on May 28. 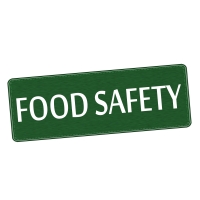 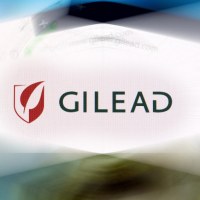 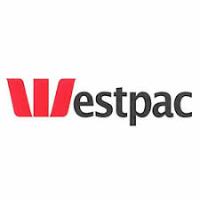 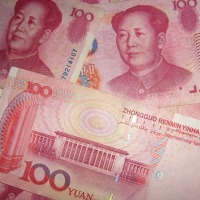