JPMorgan selected as adviser for sale of stake in Turkey’s $7.3 billion motorway: source

According to four sources familiar with the matter at hand, JPMorgan has selected picked as an adviser for the sale of a stake in a $7.3 billion motorway in Turkey.

The project has been billed as a landmark project in the financing of infrastructure schemes involving the government and the private sector in Turkey.

In January 2019, Construction consortium Otoyol AS had said that it had started seeking international advisers to value the project ahead of a possible stake sale.

As per one of the sources, who had direct knowledge of the matter, the total value of the sale depended on interest from potential buyers.

Otoyol did not immediately respond to requests for comments.

Astaldi, an Italian contractor, which has a stake of just under 19% in the project, has been hard hit by a downturn in Italy’s construction industry and is under a creditor protection scheme. Astaldi has already agreed to sell 33% of its stake in the third Bosphorus Bridge to its Turkish partner, in a move aimed at aimed at completing its rescue plan.

In 2009, the joint venture was awarded a 22-year and four month build, operate, transfer contract. 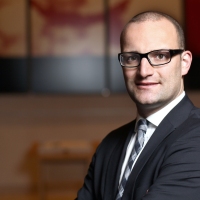 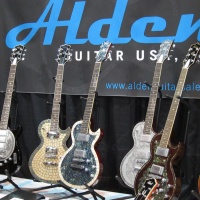