Britain hopes to sign a free trade deal with Australia as one of its first trade agreement after leaving the European Union.

Britain has formally left the EU on January 31, and entered into a transition period which allows it to negotiate its future relationship with Brussels as well as with other major economies including Japan and the United States.

“We have a trade relationship already worth 17 billion pounds ($22.07 billion) but we have the potential to do so much more,” said Raab to reporters in Canberra. “Australia hopefully will part of that first wave of high priority deals that we are pursuing.”

Like Loading...
‹ Disney+’s Subscriptions Surpass Expectations Since Launch In November
China will cut tariffs on select U.S. products by 50% › 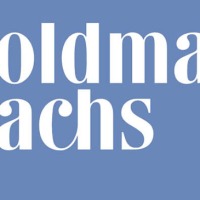