French President Emmanuel Macron’s visit to Kenya has major geostrategic and economic implications. A strong bi-lateral relation between the two countries could largely offset China’s growing clout in the region.

On Thursday, in a development that marks a deepening of ties between France and Kenya, a delegation of French companies accompanying French President Emmanuel Macron to Kenya signed deals worth $2.26 billion (2 billion euros).

Macron’s visit to Nairobi gains significance since it is the first by a French President since Kenya’s independence from Britain in 1963. Macron will also visit Ethiopia and Djibouti, countries where China has moved in aggressively.

“At a ceremony with Kenyan leader Uhuru Kenyatta, a consortium led by Vinci secured a 30-year concession worth 1.6 billion euros to operate a highway linking the Kenyan capital and Mau Summit in western Kenya.”

Voltalia, a renewables energy firm also sealed a 70 million euro contract for a solar power plant while an Airbus-led consortium won a 200 million euro deal for coastal and maritime surveillance; Total is finalizing terms on a second solar plant.

“In Kenya there is an economic opportunity and it’s within the president’s strategy in France to look at not just Francophone Africa, but Anglophone Africa too,” said a French presidential source.

In his 4-day visit to East Africa, Macron has showcased France’s world class education and culture as well as its military know-how to deepen strategic partnerships.

French exports to Kenya in 2017 amounted to between $170 million and $225.80 million, while China, Kenya’s number one trading partner, exported goods worth $3.8 billion.

“France has supported Kenya for several years in development projects … but we are not sufficiently economically and industrially,” said Macron.

Britain is also trying to revive its trade relationship with Kenya as it prepares to leave the European Union.

Kenyatta, who took Macron for a drive around the grounds of State House in a Kenyan-assembled Peugeot car, said he hoped France would become a more important trading partner. 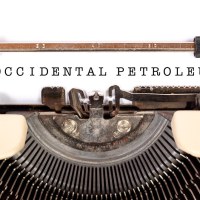 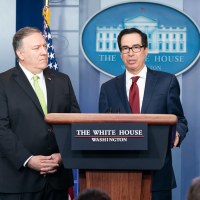 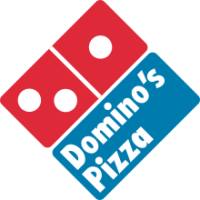 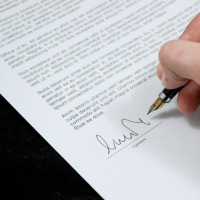